George Bush and the politics of prudence

Posted on December 1, 2018 by Bennett Minton 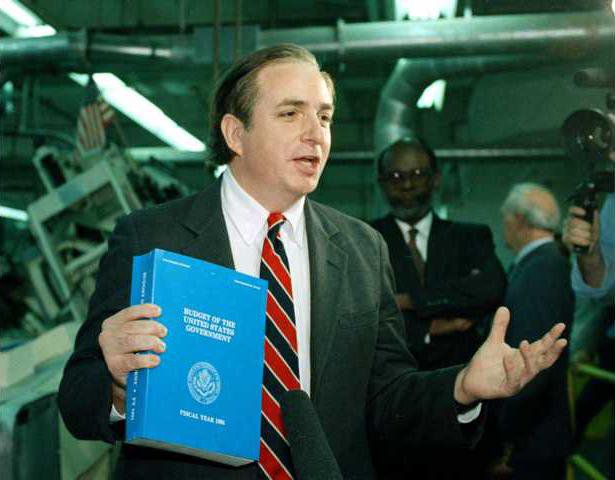 What George Bush, who died yesterday, regarded as the biggest mistake of his presidency was his most courageous political act. It was also the last time the Republican Party engaged in responsible budget policy.

I was Capitol Hill reporter when the Bush administration and the bipartisan leadership in the Democratic-controlled Congress negotiated a rewrite of the budget process and a tax increase on the wealthy. The result closed the chapter on Ronald Reagan’s credit-card fiscal policies – and opened one, starring Newt Gingrich, that has ever since had the GOP in the thrall of tax cuts regardless of economic conditions.

For eight months in 1990, leaders in Congress and the administration met behind closed doors at Andrews Air Force Base to hash out an agreement in which both sides gave ground, finally addressing comprehensively the profligacy of the Reagan era. They were driven by the financial market’s reaction to deficits amid the slowing of tax receipts.

When the group came back with a plan in early October, House liberals balked, and a band of conservatives led by Gingrich staged a revolt against their party’s leaders. Watching the bill’s 179-254 defeat in the House chamber, I saw that the negotiators would move left in round two to pick up the liberals – that’s where the votes were. Which they did, right before the election, by adding a 31-percent tax bracket for high-income citizens.

The 1990 law created a process to address the growth of “mandatory” spending – that controlled by permanent law, including payments to individuals who meet criteria, like Social Security or student-loan recipients. And it reversed Bush’s ill-considered “read my lips” no-new-taxes pledge of the 1988 campaign.

The hard right was furious, and Gingrich built his anti-government movement on the tax increase (and other bits of media-ready controversy). At the 1992 Republican convention in Houston that renominated Bush, Patrick Buchanan, who had challenged the president for the nomination and had developed Richard Nixon’s Southern Strategy of appealing to disaffected whites with racial dog whistles, declared a “culture war” in America. Walking on the floor of the convention, I felt an angry, resentful hall of delegates. I wasn’t exactly frightened, but I was uneasy. Bush had lost control of his convention, and that fall he lost the election to Bill Clinton, whose party went on to write a second budget act that refined the first and raised taxes a bit more on the wealthy – without a single GOP vote in either chamber of Congress. The stage was set for Gingrich’s revolution in 1994. It was also set for budget surpluses by the end of Clinton’s tenure.

I don’t know what George Bush meant when he called the 1990 agreement his greatest regret. Perhaps he meant reneging on a campaign pledge. Perhaps he meant agreeing to raise taxes on rich people (I doubt that).  I’d like to think he meant that the compromise unleashed Gingrich, who didn’t have the votes to pass anything but sure knew how to inflame partisans. Perhaps, on reflection, he regretted that his son, a decade later, killed the budget law he had signed and pushed through tax cuts that destroyed his path of fiscal prudence.

What I see is a moment that sparked our polarization, now manifest in the Gingrich-Buchanan vision of America represented by Donald Trump.